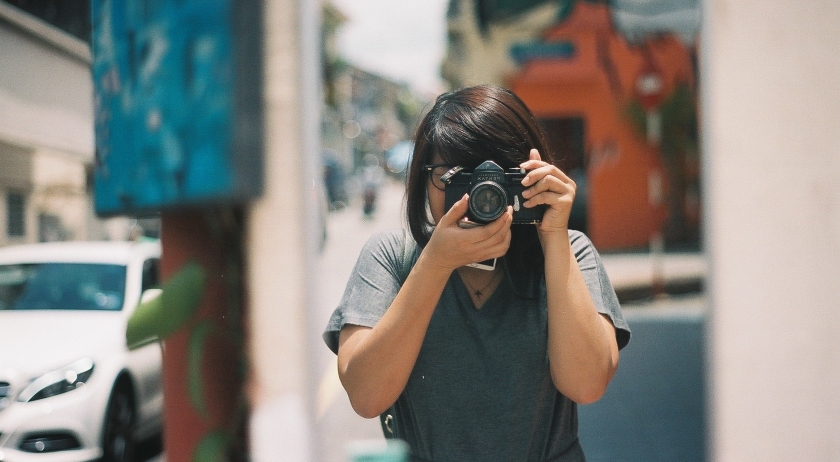 Despite studying communications and media for almost seven years now, Jesca has brazenly decided that she will not work in a newswire, a big PR agency or a production house. She’s embracing that curveball with open arms, and is on her way to achieving her dream of eventually starting a non-profit or social enterprise for youths. Currently she’s serving her bond in the public service, dabbling in strategic planning for workforce and skills development.

In the past, her attachments have brought her to amazing places, from Los Angeles to Tokyo *~cue Iggy Azalea~*, leaving her touch on a wacky research center in UCLA’s film school, a design company named after a Grateful Dead song, as well as a Japanese non-profit inspired by the novel Daddy Long Legs. Back home, she volunteers with a youth development organisation and helps to run free tuition/mentoring sessions for children living in interim rental housings.

When not meowing inappropriately or making bad puns in her essays, she binge-watches American TV shows and listens to Copeland and Explosions in the Sky. Her favourite authors are Jonathan Safran Foer and e.e. cummings, but that also means she has to stop making excuses for not reading anymore. She also spends a lavish amount of time dreaming about that one fine day when she’ll have a Chipotle Burrito Bowl again.

She’s also not too sure why she’s referring to herself in third person.